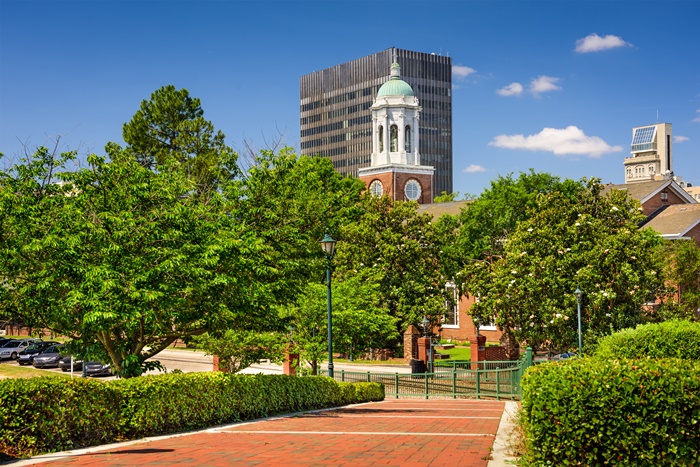 This area has been known as the CSRA for so long many residents don't know the origin of the name. It started nearly 70 years ago when Georgia and South Carolina were divided into regions for planning and development purposes, each geographically-named. Jefferson county educator C.C. McCollum entered an Augusta Chronicle contest in 1950 to name this region. His winning-entry -- CSRA -- was evaluated and chosen by a committee of community  leaders. The contest was also promoted by other local news media outlets including the Augusta Herald, WGAC, WBBQ, News 12 WRDW and News Channel 6 WJBF. He received $250 for his effort.

This initialism precisely and concisely described the area and the communities at the heart of the Savannah River. It is a term frequently used by the media; even business owners include CSRA in their company names to endorse their loyalty to the local community and their focused service in the region.

When most people think of Augusta, they think James Brown and the Masters® Golf Tournament. But, if you look past the city limits, the soul music and the golf tournament, you’ll find a diverse region of adventures and taste makers calling you to come on over. The City of Augusta -- the center point of the CSRA  -- is located close to many major Southern destinations including Atlanta, Columbia, Charlotte, Charleston, Hilton Head and Savannah.

This region has all the flavors of the South with a growing culture of artists, foodies, athletes, adventurers, historians and families. And, according to www.visitaugusta.com, it’s all the things a Southerner should be: laid-back, welcoming and a little bit quirky.

CSRA residents and visitors can experience everything from boating, fishing and hunting to great concert performances at any of the area's many entertainment venues, from horse racing to barhopping, from watching a minor league baseball game to kayaking along the region’s waterways, from sticky fingers barbecue to fine dining. You could easily spend a day outdoors hiking or biking miles of trails, and another day visiting historic picturesque downtowns. 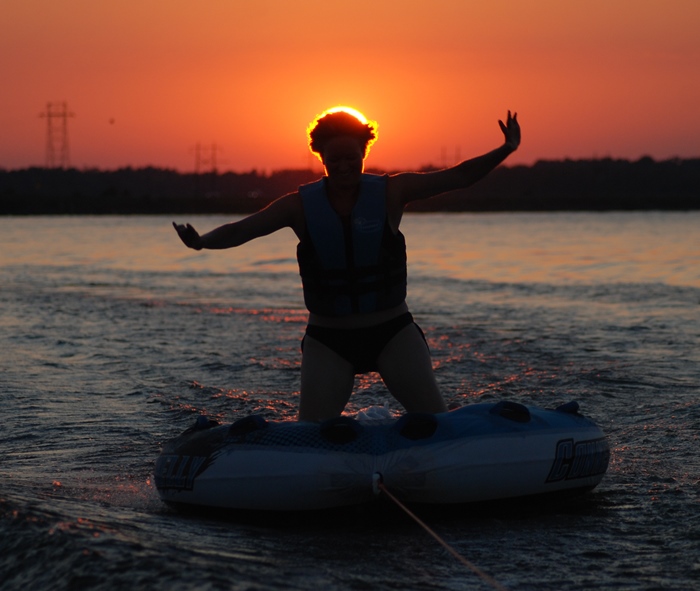 Augusta Richmond County is a consolidated city/county government that includes the cities of Augusta, Hepzibah and Blythe. Augusta is the second largest and oldest city in Georgia, and it is the hub of Richmond County and the surrounding region. It is the regional center of medicine, biotechnology and education.

Columbia County includes the communities of Martinez and Evans and the cities of Appling, Grovetown and Harlem. Evans is a short 10-mile commute from downtown Augusta and is strategically placed just 30 minutes away from the 71,100-acre Lake Thurmond. Columbia County is also home to the International Disc Golf Center, operated by the Professional Disc Golf Association. The Columbia County School system ranks in the top 10 in the state.

Directly across the river from Augusta,  North Augusta enjoys many of the advantages of big city living while maintaining a strong sense of history, tradition, family and community. North Augusta is also creating an exciting future as it implements projects to revitalize the downtown area.

Thirty minutes from Augusta, Aiken, SC is known as a horse haven with many stables, training grounds, and polo matches. With equestrian sports, year-round recreational sports, history, the arts, shopping, hiking, fishing, and a host of other ventures available, there is never a lack of extracurricular activities. Visitors could spend days visiting the many historical sites and Winter Colony estates that give the city and surrounding area its rich heritage and charm. The booming downtown retail area is a must visit for any shopper.